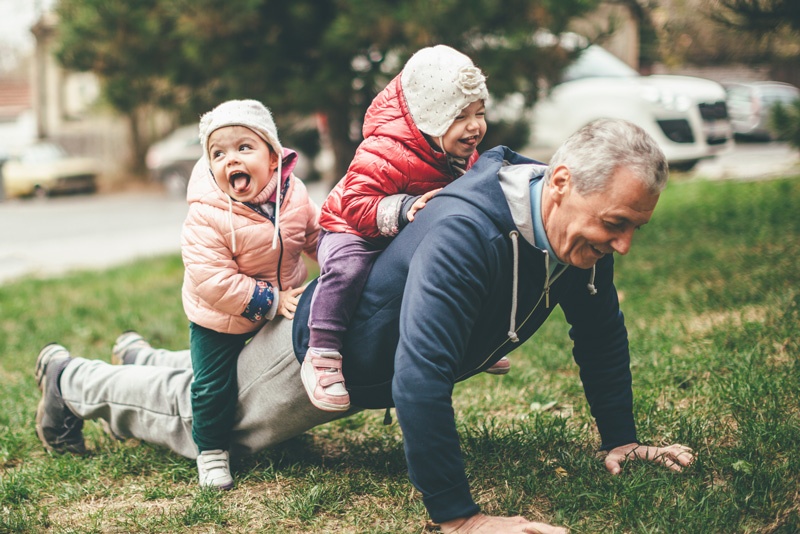 How Exercise Extends Your Life

By Mike DuBose and Joel DuBose

With many jobs in the developed world performed using computers, individuals often spend extended periods seated at their desks, staring at screens. In fact, the average American worker spends roughly ten hours per day sitting down—a dangerous habit, since prolonged sitting is “associated with a significantly higher risk of heart disease, diabetes, obesity, cancer, and depression, as well as muscle and joint problems,” according to a 2015 Washington Post article. Heart disease and cancer are the top two causes of death in America, killing 1.2 million per year.

It’s not just an American problem, either. The World Health Organization (WHO) estimates that a staggering 95% of the world’s population fails to meet its minimum recommendations for weekly exercise—at least 2.5 hours per week at moderate intensity or 1.25 hours per week at vigorous intensity, in increments of at least 10 minutes per session. (“Moderate intensity” includes activities like brisk walking or doubles tennis; “vigorous intensity” would be something like running or singles tennis.) In addition, WHO recommends that individuals perform “muscle-strengthening activities” (like weight lifting) two or more times per week.

Many individuals claim that they don’t have time to exercise. It’s true that if you combine the amount of time people spend sitting at work plus sleeping each night (eight hours, if they’re getting the recommended amount), that leaves alarmingly little time for exercise. However, research has proven that exercise is an essential component in boosting mood and mental health, strengthening the body, and even extending lifespan, so it’s worth the effort to carve out some time for physical activity each day.

In fact, in 2012, researchers from the National Institutes of Health (NIH) published a study of over 650,000 adults, most of whom were 40 years old or older. The study found that people who participated in leisure-time physical activity (i.e. exercise not done as part of their jobs) lived longer than those who did not—3.4 years longer for those who performed the recommended amount of exercise, and 4.2 years longer for those who exercised more. Even the overweight and obese enjoyed these benefits!

Harvard University and the NIH (amongst other organizations) published another astonishing study in 2015. It followed nearly 661,000 adults over 14 years, comparing the death rates for those who did not exercise with those who did the recommended amount per week and more. Unsurprisingly, the non-exercisers had the highest death rate. Those who did less than recommended (but still did some exercise) were 20% less likely to die than the non-exercisers, and those who did the recommended 150 minutes per week were 31% less likely. According to the New York Times, which reported on the study in April 2015, the “sweet spot” was hit by “those who tripled the recommended level of exercise, working out moderately, mostly by walking, for 450 minutes per week, or a little more than an hour per day. Those people were 39 percent less likely to die prematurely than people who never exercised.” (Benefits plateaued—but did not decline—for those who exercised even more.)

When you consider the logic behind it, the link between increased exercise and longer lives makes perfect sense: the heart is a muscle, and like any other muscle, it grows stronger with use. When you exercise, you make the heart work harder, eventually strengthening it over time. With cardiovascular disease the #1 killer of Americans today, having a tougher heart could literally mean the difference between life and death!

The bottom line: Most of us don’t get nearly as much exercise as our bodies and minds need. However, the more you exercise, the longer you’re likely to live. So get active and enjoy a long, healthy life!

About the Authors: Our corporate and personal purpose is to “create opportunities to improve lives” by sharing our knowledge, research, experiences, successes, and mistakes. You can contact Joel DuBose or Mike DuBose by e-mailing katie@dubosegroup.com.

Joel DuBose is president of DuBose Fitness Center, a private gym that only offers one-on-one personal training. He studied exercise science and psychology at the University of South Carolina and later served as the strengthening and conditioning coach with basketball coach Tim Whipple at Irmo High School. He is a Certified Personal Trainer with the Aerobics and Fitness Association of America and the International Association of Fitness Science. Visit www.dubosefitness.com for more details.

Mike DuBose, a University of South Carolina graduate, is the author of The Art of Building a Great Business. He has been in business since 1981 and is the owner of Research Associates, The Evaluation Group, Columbia Conference Center, and DuBose Web Group. He also partnered, with his son, Joel DuBose, to create the company DuBose Fitness Center. Visit his nonprofit website www.mikedubose.com for a free copy of his book and more than 100 additional business, travel, and personal published articles, including health columns written with Dr. Surb Guram, MD.

Katie Beck serves as Director of Communications for the DuBose family of companies. She graduated from the USC School of Journalism and Honors College.

© Copyright 2018 by Mike DuBose—All Rights Reserved. You have permission and we encourage you to forward the full article to friends or colleagues and/or distribute it as part of personal or professional use, providing that the authors are credited. However, no part of this article may be altered or published in any other manner without the written consent of the authors. If you would like written approval to post this information on an appropriate website or to publish this information, please contact Katie Beck at Katie@dubosegroup.com and briefly explain how the article will be used; we will respond promptly. Thank you for honoring our hard work! 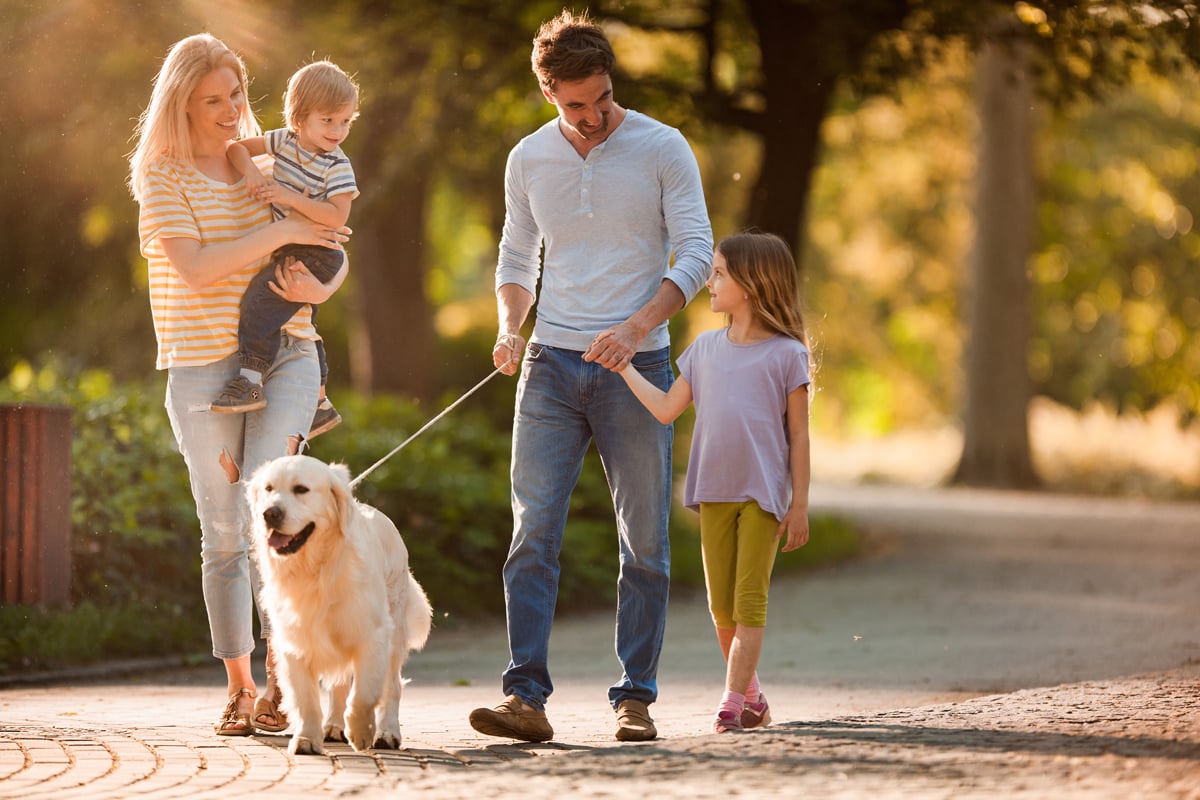 How to Make Your Fitness a Family Affair

Today’s families are busy. You work and your kids go to school. Maybe you have church or religious meetings throughout the week. Then there are 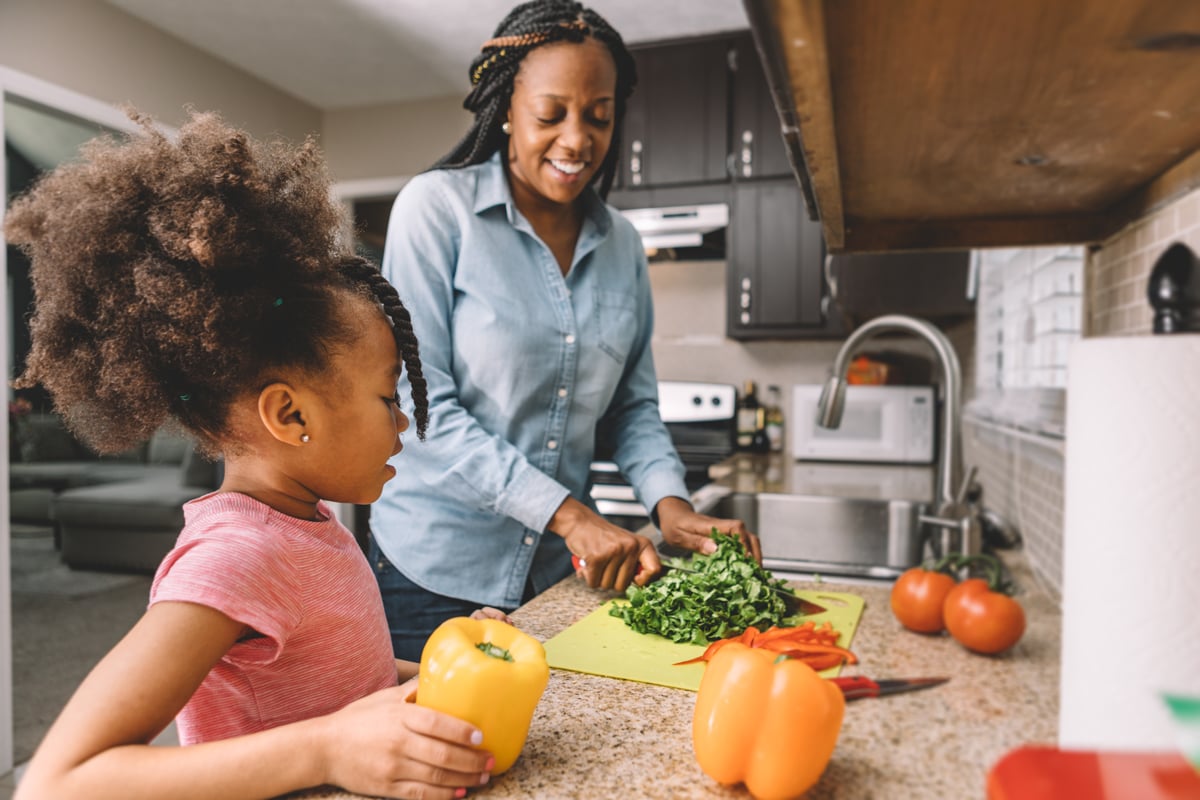 For Parents: How to Be a Fitness Role Model For Your Family 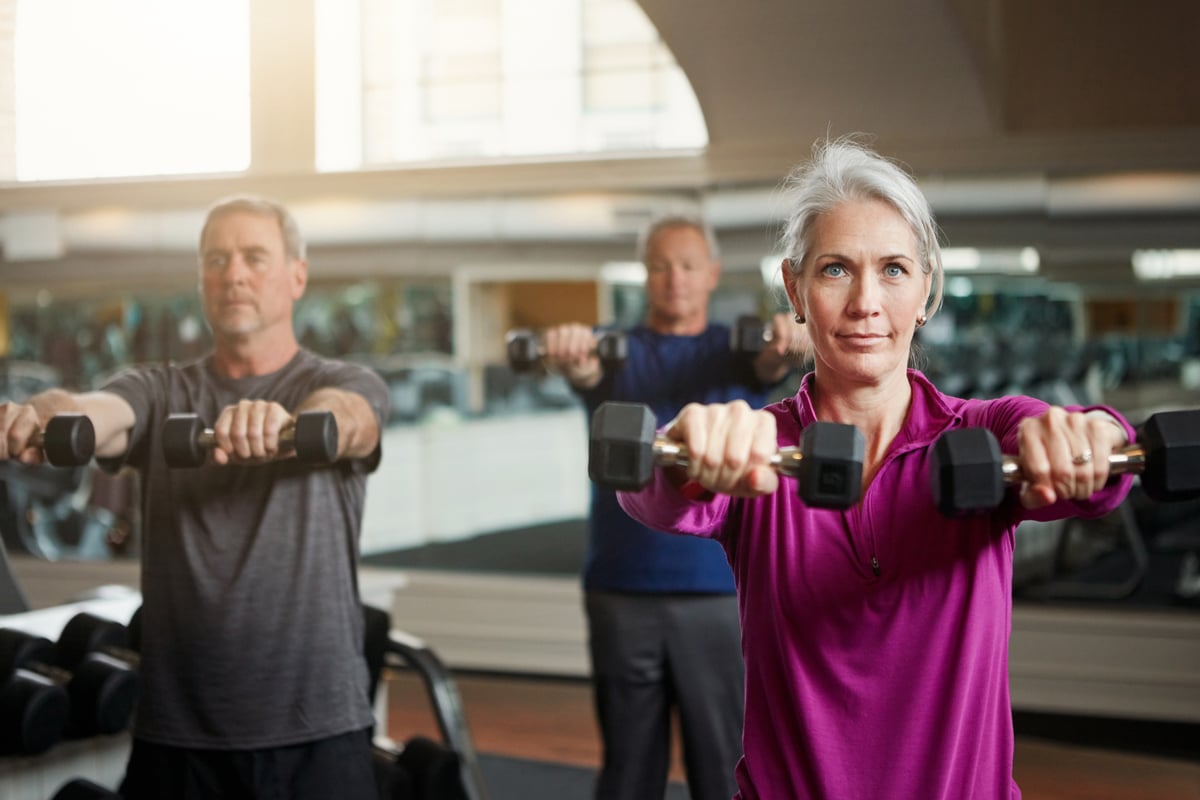 8 Ways Exercise Will Benefit You As You Age

It’s likely you already know that the benefits of exercise go far beyond just looking good. However, as you age you may be finding yourself

Deal of the Month:

How to Stay Safe in A Gym: COVID-19 Safety Precautions
How to Make Your Fitness a Family Affair
Get Your Picky Eaters Involved In Nutrition
For Parents: How to Be a Fitness Role Model For Your Family
8 Ways Exercise Will Benefit You As You Age
5 Common Myths About Weightlifting You Should Ignore